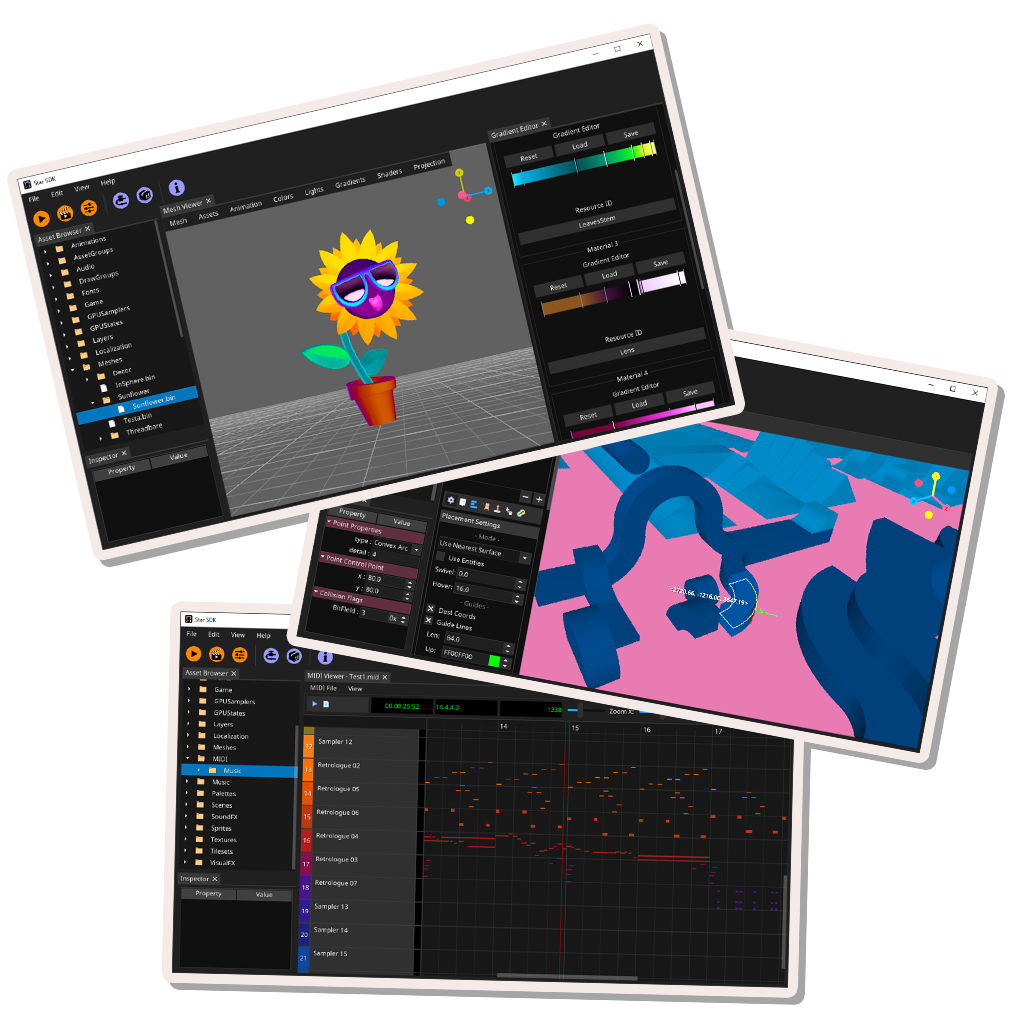 When we started Evening Star, one of our goals was to significantly expand our technological capabilities in order to realize the types of games we wish to create. At the same time, our experience with Retro Engine taught us the value of a lean and minimalistic development ethos. To that end, Star Engine is designed to allow low friction experimentation with non-photorealistic rendering techniques and contains a robust set of APIs and authoring tools suited for creating stylistic 3D games, eschewing many of the heavier elements demanded of workflows focused on realism, and leveraging automation where possible to allow our team to punch above our weight.

From this perspective, Star Engine can be seen as the high definition companion to the Retro Engine, and will continue to evolve as our team does. 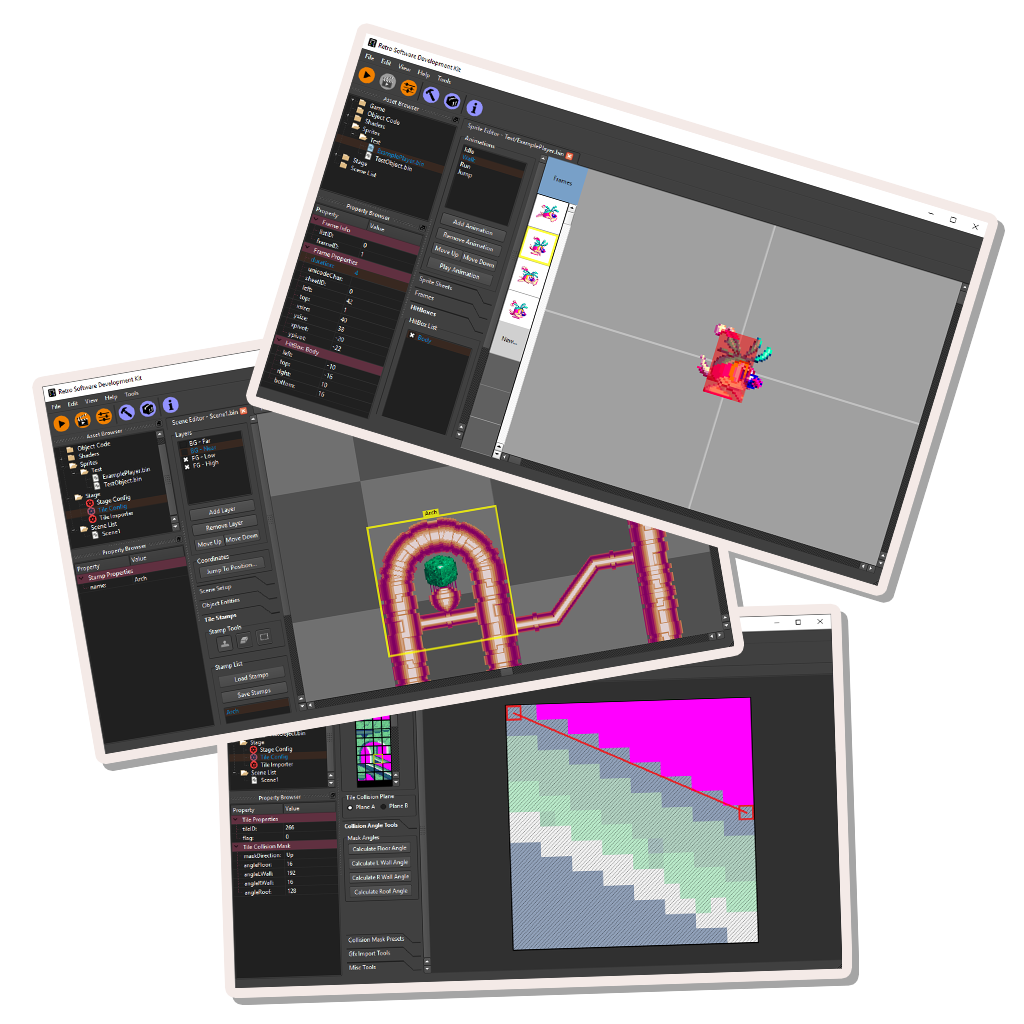 In 2011, SEGA®'s mobile remaster of Sonic CD™ was released, developed by Christian Whitehead. This was the first commercial title powered by his Retro Engine and Retro Software Development Kit (RSDK), which originally began development in 2008. Since then, multiple titles using the Retro Engine have come to life, culminating in the release of the critically acclaimed Sonic Mania Plus™. The Retro Engine has been praised for its old-school rendering flair and snappy, responsive gameplay.